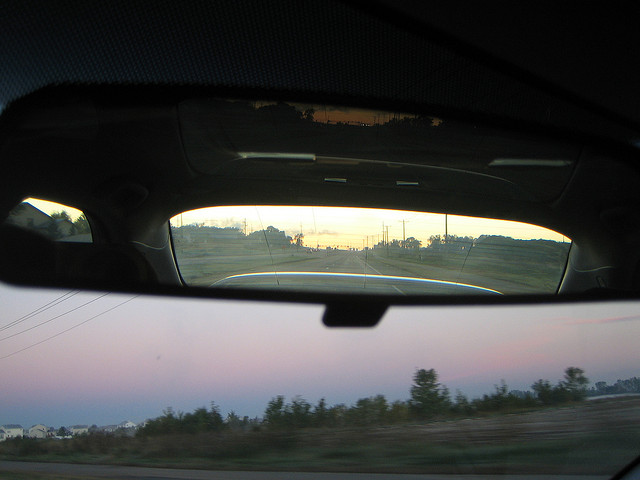 When I first created this subdomain, I wanted to create something that would showcase my abilities as a student writer and web designer. The template I chose to work from has a simplistic approach with a well-organized navigation bar for the article reviews and projects, as well as, a sidebar for my opinionated blog posts. The header image of Times Square was inspired by my home state, New York. I felt like it would be a nice personal touch to match the title of my site, speaking my ‘truth’ meaning “speaking my facts” or “from my experience”.

This site is a representation of my honest opinions about the situations and cultural references that most affect my life based on the way I view them through the mirror/lens of rhetoric. Check out my blogs below:

In this blog post I define rhetoric according to Aristotle and then give my own definition of what I think rhetoric is: “it is something that we use in every day and in any situation. Rhetoric like any other area of study when it comes to language can be bent or changed on its definition.” I continue to explain how rhetoric is used in advertising through the Pantene commercial from June 2014 campaign #ShineStrong. I address the 5 canons of rhetoric in how they were used to create the advertisement. I end with discussing how gender roles are displayed in the commercial and the importance of rhetoric in these kinds of situations.

The term rhetoric has various definitions and can be interpreted in many ways according to the readings of Plato & Aristotle for the week. I used an adult cartoon series, The Boondocks, episode and used it as a platform to discuss how rhetorical appeals (ethos, pathos, and logos) are used in the court of law in America. I also briefly reference forensic speaking to support my arguments in the blog post.

I use the idea of Kairos and compare it to the expression, “third time’s a charm” because sometimes the third time isn’t a charm, especially when it comes to celebrity drama. I report my views on the recent altercation between Nicki Minaj and Miley Cyrus. I explain the Kairos of the situation and touch on the topic of visual rhetoric in the style of memes. I titled this blog, “third time’s a Kairos” because both Miley Cyrus and Taylor Swift are Sagittarius’ and so is Nicki Minaj and there was a conspiracy theorists that said “well whoever the next Sagittarius that Nicki Minaj performs an argument with will really be upset with her,” so to me it was just a matter of timing and Nicki Minaj was lucky that Taylor and Miley have both forgiven her. Also, this is the third blog post so I was creating a title that played on the words on this post.

EXPB4A/EXPB4B: Visual Rhetoric: On a Daily

For this blog post I made a video using images taking from my cell phone, PowerPoint, and music from a personal playlist to display visual rhetoric in spaces that I interact in on a daily. I break down what each visual rhetoric image means based on how it relates to my life and what I’ve experienced. I titled this blog purposefully so that it was perceived as more casual and laid back because people on trending social media and in real life say “on a daily” so I rhetorically put that phrase in the title.

In this assignment you will find an embedded pdf file with 15 ideologies found in magazine advertisements. I take 4 of those ideologies and relate them to the entertainment industry (television shows, fashion, and sports).

EXPB6: Evolution of the Automotive Industry

In this blog post, I talk about the evolution of cars from the first car in 1886 to the 1930s and 1950s innovations to three decades of pathos in advertising, and how the modern day driver or car producer does not worry about what appeals are being sold in advertising but that the car is of value for its price and technological advantages.

In this blog post, I talk about what a meme is, how it relates to traditional concepts and terms in rhetoric, what an internet meme is, how the meme began, and what virtual meme culture consists of and how it works.