William Lutz was born in 1940 in Racine, Wisconsin. He has a Ph.D. in Victorian literature, linguistics, and rhetoric. Lutz is considered an expert in language and has worked in several corporations and government agencies in an effort to encourage “plain” English. William Lutz is best known for his series of book on “doublespeak,” a term that refers to speech or writing that presents two or more contradictory ideas in an ambiguous enough way to deceive the audience. He believes that advertisers use language to imply great things about products and services without promising anything at all. When analyzed advertising actually claims to be more misleading than most think from the ridiculous slogans to the claims made in various forms of media.

Advertisers use weasel words to make claims in their ads when really there is no claim to be made. Why are such words called weasel words though? Well advertisers are like weasels; they eat the eggs found in nest of other animals by making a small hole in the egg, sucking out the insides, and putting it back. The egg is not noticeably hollow unless closely examined. Weasel words are used to say one thing that actually means the opposite or nothing at all. 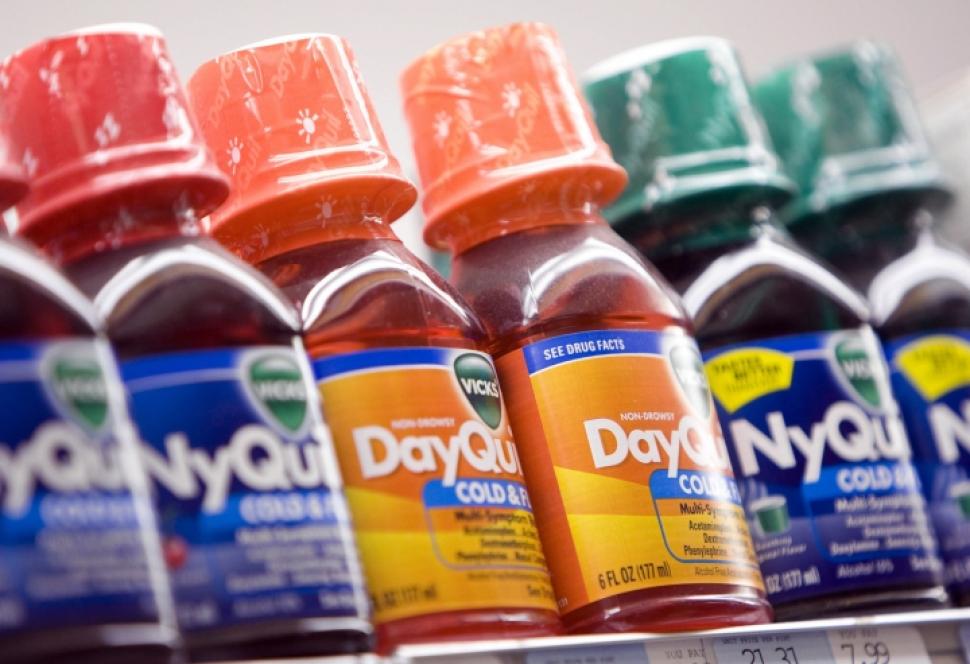 “Help” means to aid or assist

The trick here is that the claim comes from this strong, dramatic weasel word and concentrates only on the dramatic claim.

“Helps relieve cold symptoms” What will it aid or assist in doing? Why “relieve” your “cold symptoms”? Relieve only means to ease, alleviate, or mitigate not to end, stop, or cure. 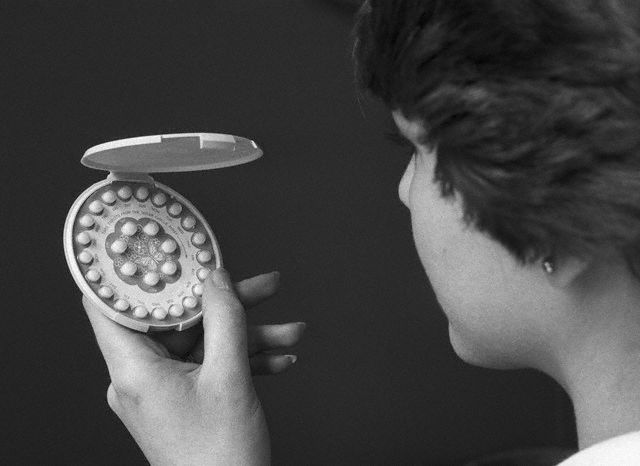 In 1971, a women became pregnant while taking birth control pills. She sued the manufacturer, Eli Lilly and Company, for breach of warranty. However she lost her case because the pamphlet accompanied with the pills said, “When taken as directed, the tablets offer virtually 100 percent protection.” The court ruled that there was no warranty, expressed or implied. So basically Eli Lilly and Company clearly stated that the pills did not in fact work to protect against pregnancy because of the use of the word “virtually”. 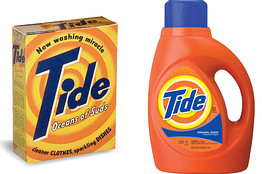 The use of the word “new” is regulated so products are not considered new for about 6 months during a national advertising campaign. However, a product can be called new if there has been a “material function change.”

So if detergent puts a plastic pour spout on the box of detergent it has been “improved” and away goes the whole advertising campaign. 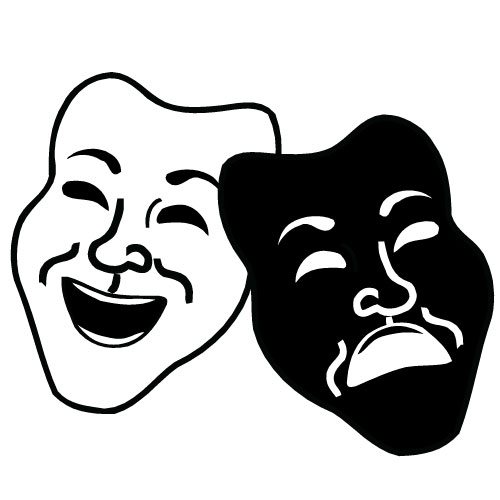 Two popular words in advertising that bring action to the product and to the advertising claim.

But really what is the “act” that the product performs? As a consumer, you’re never really told. 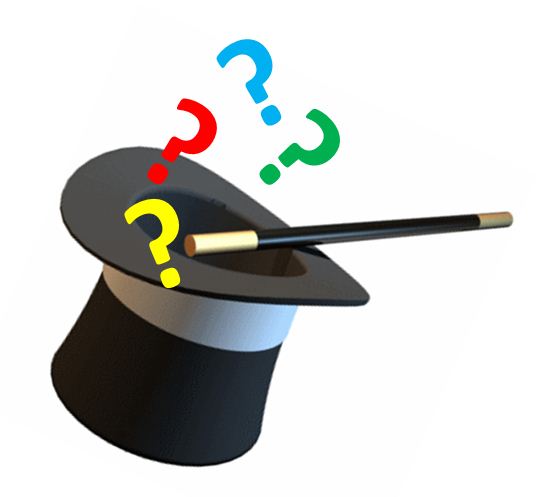 “Like” is the equivalent to a magician’s use of misdirection

This weasel word gets you to ignore the product and concentrate on the claim the advertiser is making. Remember that ads must be read literally and exactly for their dictionary definitions.

The ad is making no promise or claim whatsoever that the product is guaranteed to work. The term “like” is used easily to create conditional claims based on the interpretation of the consumers.

CAN IT BE UP TO CLAIM?

As you’ve learned, a common thing that advertisers do in order to sell you a product is to try and convince the consumers that they are pushing something different from other products, when in reality similar products that make certain claims are subject to laws. Not all laws but enough to be questioned. Due to this factor, advertisers have to be careful about what they say in ads in the claims they make for products they advertise.

Analyzing ads for doublespeak requires that you pay attention to every word in the ad and determine what each word really means. Don’t fall for the attempts advertisers make. Be sure to spot out unfinished words or phrases (“up to 50% off” and “can be”) as well as looking out for combinations of weasel words (“looks, smells, taste like ground roast coffee”).

Imagine what it would be like to live in a world with no advertisements and no one trying to sell you a product.